On the Bookshelf: Pycior’s short stories follow a series of characters torn by conflict

On the Bookshelf: Pycior’s short stories follow a series of characters torn by conflict 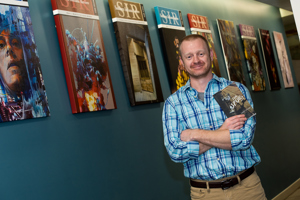 The publication of a book is a monumental achievement. The “On the Bookshelf” series spotlights our USI faculty and staff writers and celebrates their hard work. If you’ve had a book published and would like to be considered for an “On the Bookshelf” feature, use our Faculty/Staff Achievements form. If you’ve had other works published or received an award, you can use the same form to be recognized in USI Today’s Faculty/Staff Achievements section.

Dr. Casey Pycior, assistant professor of English, take readers to the heartland of America where we meet characters caught in difficult situations, facing hard decisions and are often beaten down. A glimpse at the back cover of The Spoils, prepares readers for a gritty reality that lies within the pages.

“Deep in the landlocked heart of the Midwest, the characters in The Spoils are drowning under the weight of masculinity, paralyzed in the grip of things left unsaid. These men are broken and breaking, struggling to reckon with decisions they’ve made and those they have yet to face.”

Pycior began the first story, “Chasing a Leak,” in 2009, not anticipating writing a collection of short stories for publication. In 2013-2014, the collection began to come together into The Spoils.

One event that affected Pycior’s writing was the birth of his son. He developed characters who he could feel an empathy and connection to, fathers who had to either make heart-wrenching choices or who wanted their children to be proud of them. In the namesake story, “The Spoils,” we learn about a father, Marcus who plays on the basketball team that faces the Harlem Globetrotters. “Marcus is faced with the dilemma of raising a son while, basically, playing a “loser” or stooge every night,” said Pycior. Marcus wonders what his son would think of him, always losing night after night. Should he stick to the script or really play ball and maybe beat the always victorious Harlem Globetrotters?

The authenticity of characters is what Pycior strives for. This honesty adds to the emotional complexity in his stories. “Like most writers, I work to imagine my way into their [the characters] lives – to embody them – so that their choices feel authentic,” he said. “There are times when I’m surprised by what a character does, but that’s really my subconscious at work. What I don’t want is for the characters to feel like pawns or puppets, where, as the writer, I am merely moving them around to fit the needs of the story or plot. Readers will take note of that and the story will inevitably suffer.”

Pycior has received wide acclaim for The Spoils. He was named in the 35 over 35 list, which recognizes authors whose first published book comes after the age of 35. The Spoils also has been named a finalist for the Midwest Independent Publishers Association’s 28th Annual Midwest Book Award in the Short Story category. Winners will be announced in May.

The Spoils is available for purchase in the USI Campus Store and online. Visit his website to find out more about Pycior and his publications. 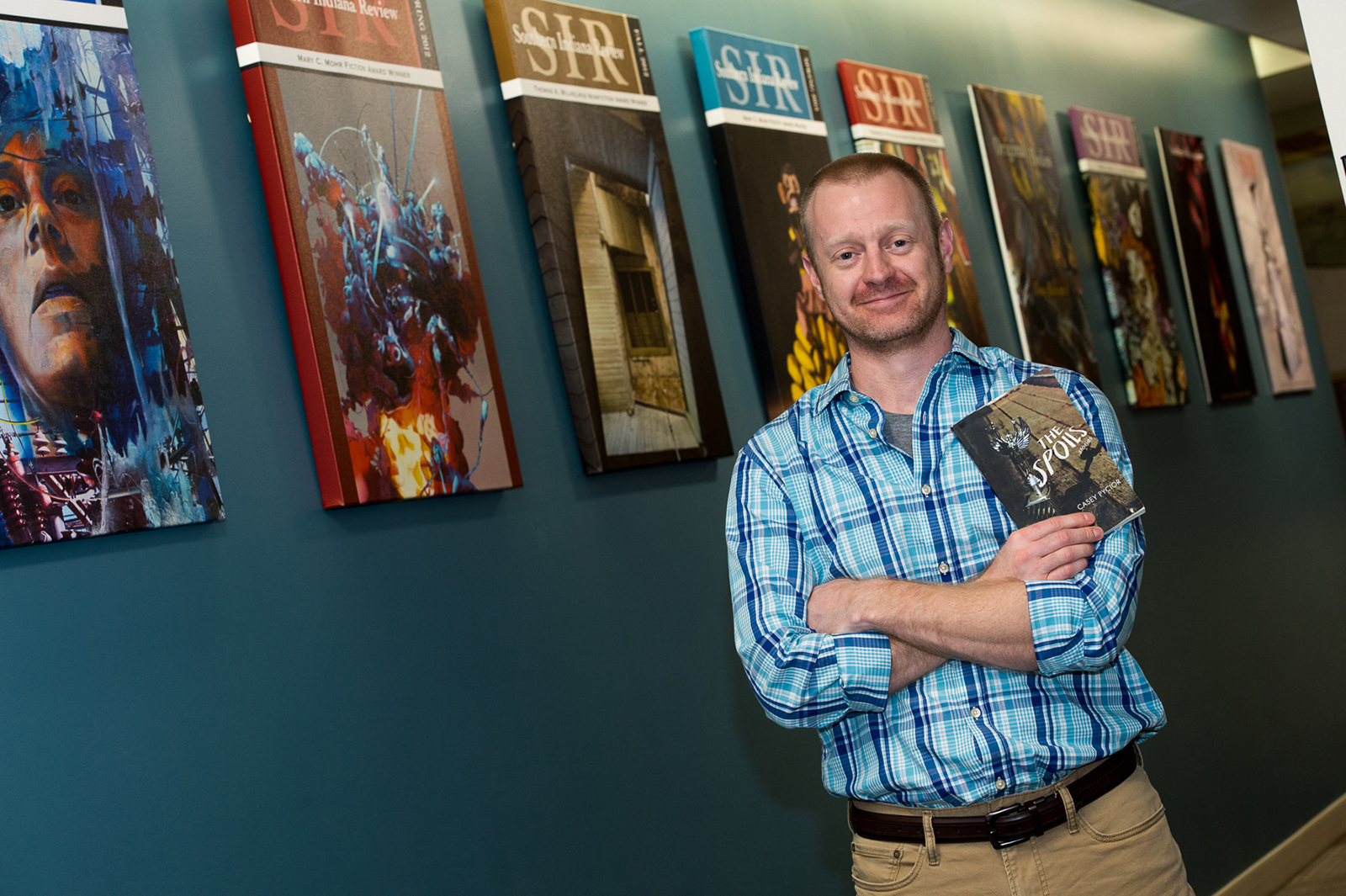