Mother of seven proves it’s never too late to learn

Mother of seven proves it’s never too late to learn 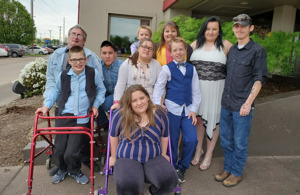 I walked this path because they walk behind me. 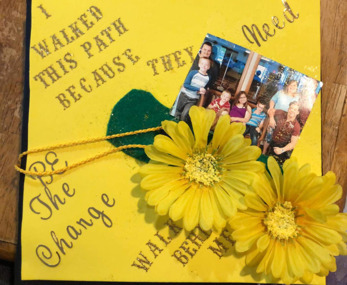 Earning a college degree at any age takes work. Doing it at 40 with seven kids, two of whom have cerebral palsy, requires extra dedication. Add in an 80-minute, one-way commute and part-time job, and things get even more complicated.

“The bug that bit me”

By the time many of her high school classmates entered college, Morley was married and working—without a diploma. “It wasn’t that I didn’t like school, or I didn’t want to go to school,” she recalls. “When I was a high school student, I got straight As.”

What she didn’t like was life as a foster child. So, at 16, she moved to New York. Married at 18, with two kids a few years later, thoughts of education all but disappeared. “Life got in the way,” she says.

In her early 30s, divorced and in an unstable marriage, now with six children to care for, Morley says she turned to drugs and alcohol to escape her responsibilities. Her kids were placed in foster care, and she ended up in rehab. Months of inpatient and outpatient therapy followed. 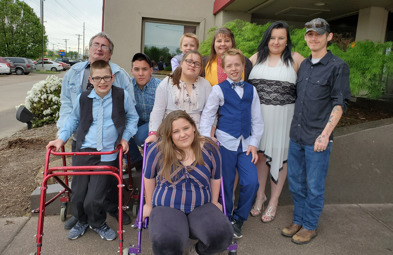 Today, Morley is nearly nine years sober. “Eight years, six months, six days,” she offers. Her kids are home, and she’s in a new marriage with someone who supports and encourages her.

She has a social worker to thank, at least in part, for her new life. “One of the [kids’ social] workers said to me one day, ‘You know that you could be doing this [work]. You know you’re smart enough to be doing this. All you have to do is choose to live this way. And it just stuck,” she says.

Morley remembers the final push she needed to return to school coming during a disagreement with her teenage daughter. “I was arguing with her one day that she needed to pay attention to her school books and not boys, and she turned around and said, ‘Well, you don’t have an education, so why do I need one?’ And I didn’t get mad. I was like, ‘You’re right.’ And the next day I went and signed up for GED classes,” she says.

“Getting my GED was like the bug that bit me. It opened my eyes to realize that I was intelligent. I could do this if I applied myself.” 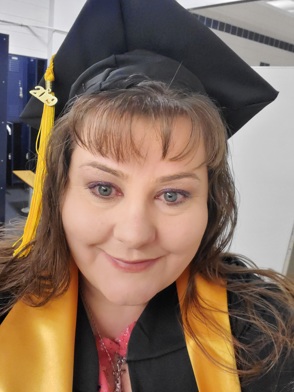 In 2015, armed with her GED, Morley enrolled at Olney Central College (OCC), not far from her home in Lawrenceville, Illinois, where she earned her associate degree in arts and science. It was during an OCC-sponsored visit to USI that her future became clear as she learned about the University’s Social Work Program. “[It] just hit me,” she explains.

So did the reality of being a non-traditional student on a thriving campus. “I took a lot of online classes [at Olney], so coming to USI, [I] was a little nervous about actually being in a classroom and being the oldest one in the room most of the time, besides the professor,” she admits. “The anxiety was really high, but not one time did I feel like I didn’t belong in the seat that I was sitting in. I was always welcomed. Everybody was inclusive.”

Her supervisors in the College of Nursing and Health Professions, where she’s worked the past two years as an undergraduate and now a graduate assistant—while maintaining a 4.0 GPA, sing her praises.

“Her work ethic is amazing,” says Dr. Ann White, dean of the College (CNHP). “She is always here and committed to completing her assigned responsibilities. Her positive attitude is shared with all who work with her.”

And when the challenges of balancing life as a student, employee, mom and wife become overwhelming, Morley, who relies heavily on her faith, knows she has backup at USI. “You cannot be afraid to say, ‘I am struggling, this is happening, I need help. You have to reach out,’” she says. “You have to communicate with your professors.” 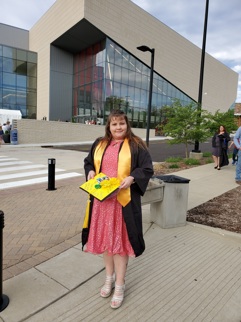 For the next year, Morley will continue her frequent treks across the state line as she pursues her master’s in social work and completes an internship at Southwestern Behavioral Healthcare, Inc. in Princeton, Indiana.

“It doesn’t matter how old you are,” Morley says. “You can start again and get the education that you need. I love to learn, I love to gain knowledge. I think that every day we can learn something new, and we have to be open to it.”

She’s interested in helping people who, like her, have made mistakes because of their addictions. Those mistakes undeniably shaped Morley—but they no longer define her.

“My moment now is that I walked across the stage, and I got my BSW, and I’m working on my MSW,” she says. “It was a long haul. [I] took a wrong course and went the wrong way for a while, but I realized that there was something better. I wanted my kids to see that no matter what, they can wake up and say, ‘I’m going to be different. I’m going to choose to do different.’” 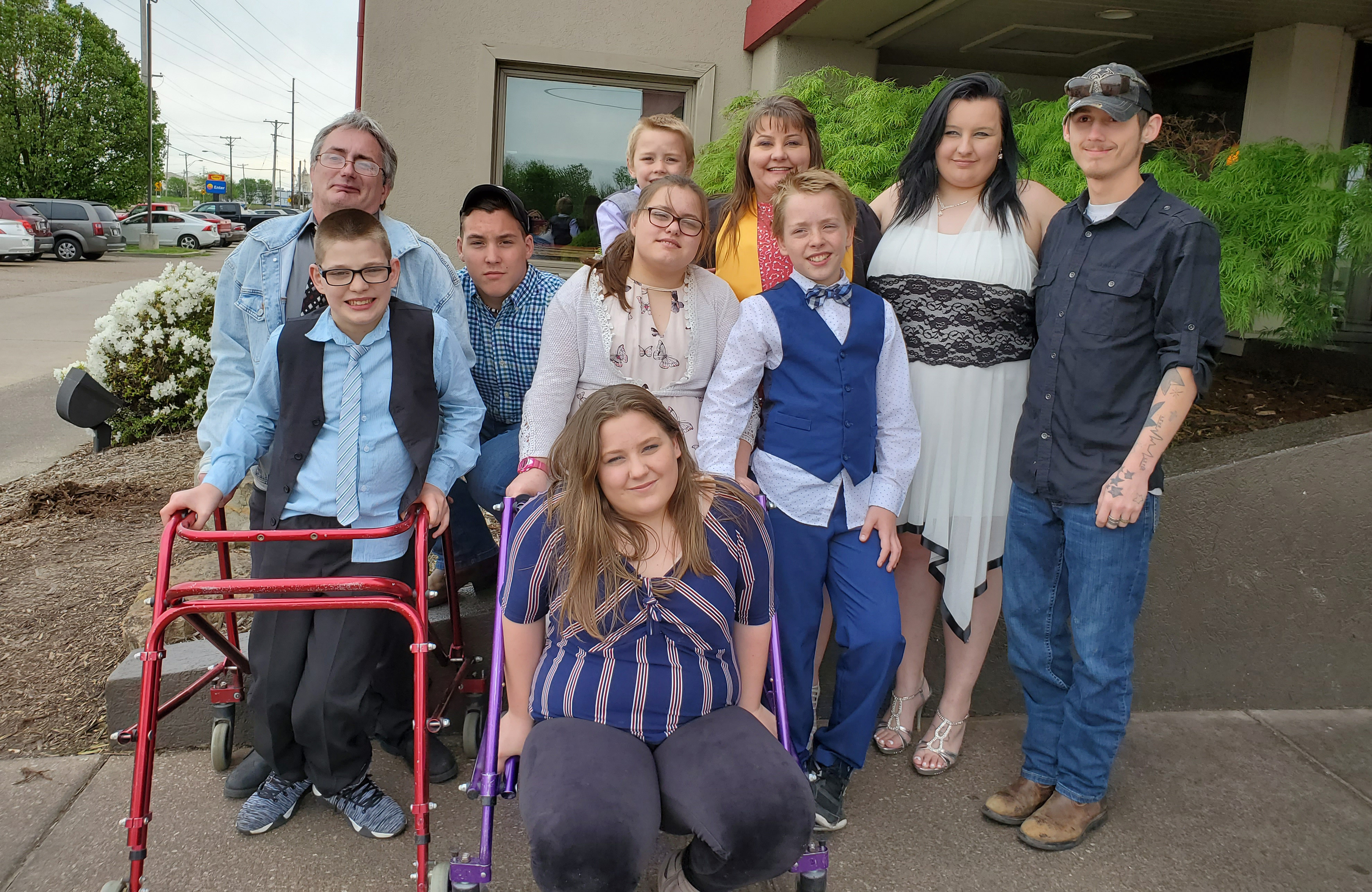 Christy Morley (back row, third from right) poses with her husband and children