The Meter Reader: In Chelsea Dingman's Thaw "intimacy is a wound and a salve at once"
Amie Whittemore 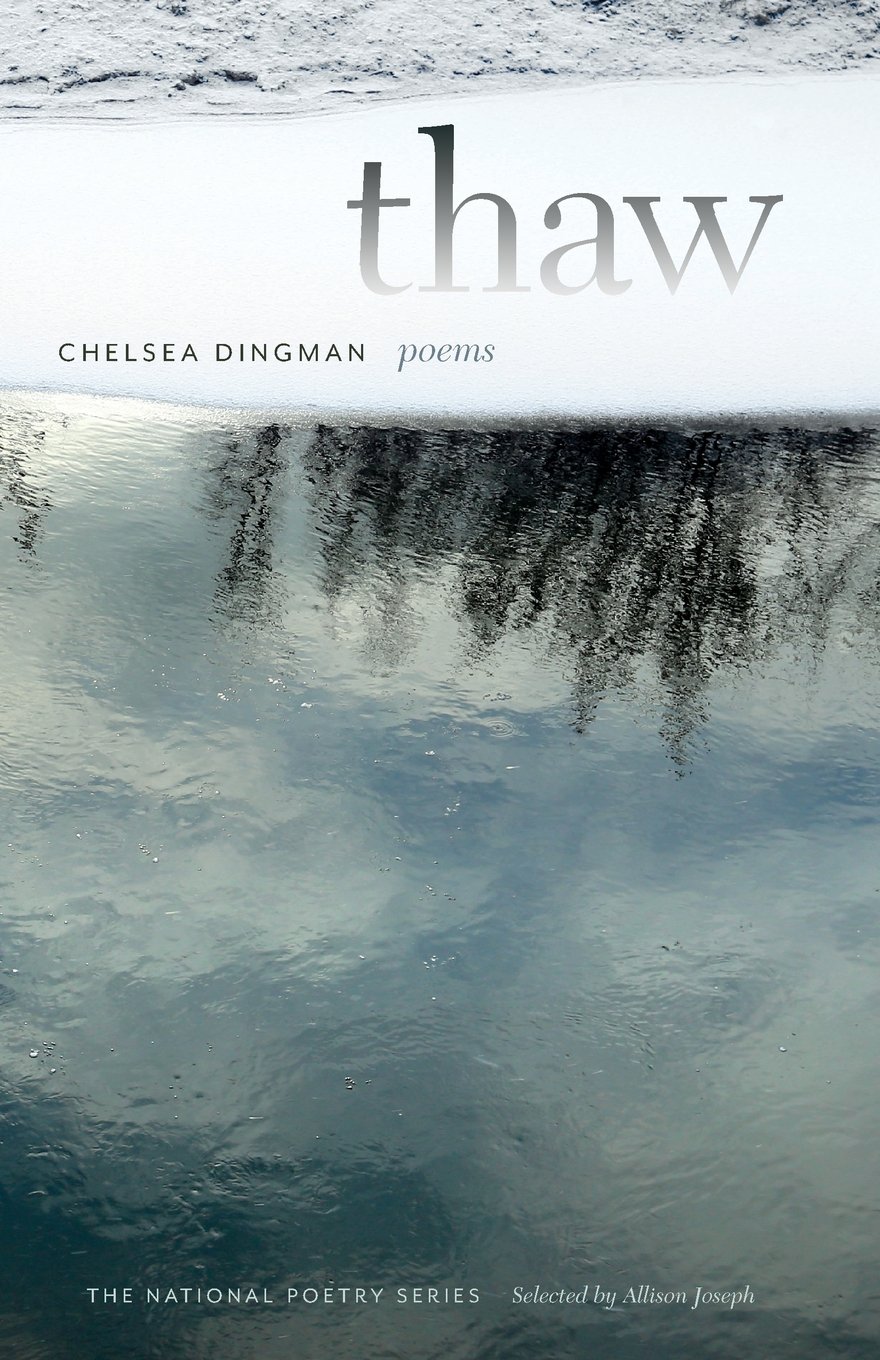