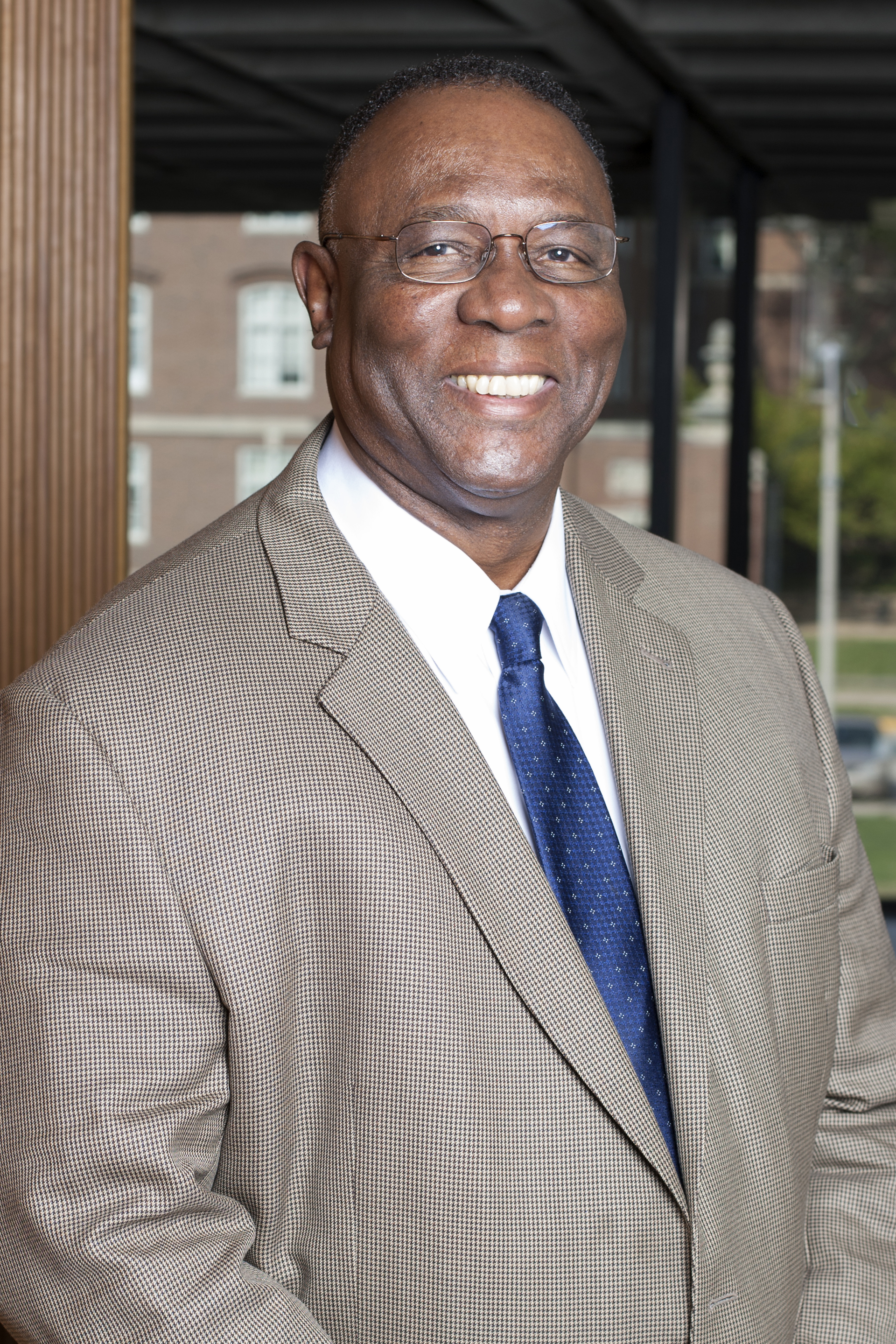 Dr. James D. Anderson is the keynote speaker for the University of Southern Indiana's Dr. Martin Luther King Jr. Memorial Luncheon on January 19. The lunch begins at 11 a.m. in Carter Hall in the University Center and also includes entertainment by student and community groups.

Anderson is the Edward William and Jane Marr Gutsgell professor of education; head of the Department of Education Policy, Organization and Leadership; executive associate dean for the College of Education; and affiliate professor of history at the University of Illinois at Urbana-Champaign.

Anderson has served as an expert witness in a series of federal desegregation and affirmative action cases, including Jenkins v. Missouri, Knight v. Alabama, Ayers v. Mississippi, Gratz v. Bollinger, and Grutter v. Bollinger. He served as an adviser for and participant in the PBS documentaries "School: The Story of American Public Education" (2001), "The Rise and Fall of Jim Crow" (2002) and "Forgotten Genius: The Percy Julian Story."

Tickets for the luncheon are $5 for USI students and $10 for USI employees, on sale now. Tickets go on sale to the general public on December 15 and are $15. Tickets may be purchased at the USI Multicultural Center. Call 812-465-7188 for more information.

This event is sponsored by the USI Foundation, USI Multicultural Center and USI 50th Anniversary Committee and is part of the University's 50th anniversary events.