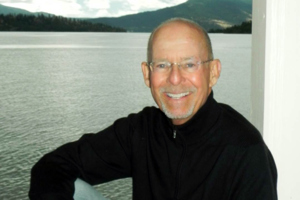 Business executive Ken Thuerbach will share his thoughts and findings on the traits common to high achievers, peak performers and successful individuals as the inaugural speaker for the Romain College of Business’ Entrepreneur’s Perspective Series at the University of Southern Indiana. Thuerbach will give his presentation at both 10 a.m. and noon on Monday, October 20 in University Center East, Room 2217. He also will discuss the “tipping point” that allows success to happen in any field or endeavor. Both presentations are free and open to the campus and to the public.

The Entrepreneur’s Perspective Series highlights speakers who support and convey the fundamentals of the College’s entrepreneurial ecosystem, which focuses on education, engagement and entrepreneurial outcomes.

Thuerbach is general partner at Chair 2 Holdings LLLP, and has started, harvested and managed numerous successful companies during his 45-year career. He was a pioneer in the handcrafted log home industry, creating the largest producer of authentic log structures in North America. He has been active in oil and gas firms, airlines, natural resource companies and real estate development, and has provided capital and mentoring to many business start-ups.

He has been featured in Forbes, Fortune, Inc., Entrepreneur and SUCCESS magazines, has appeared on CNN, CNBC, and CNNfn, and his research and findings on “mindset” have been written about in the Wall Street Journal.  His cutting-edge knowledge of management has been highlighted on television's Managing with Lou Dobbs, The Edge, Business Unusual and For Entrepreneur's Only.

He was founder and principal at an international consulting firm specializing in business turnarounds in less developed countries. He also founded a software company that was a predecessor to PowerPoint and another that was one of the first to link musical instruments to the PC. For 20 years, he was associated with Babson College's Entrepreneurial Fellows Program, bringing together academia and practicing entrepreneurs to promote the integration of entrepreneurial skills into university curricula. He was a visiting professor at the University of Montana and was named “Outstanding Graduate School Professor” by the students. He continues to do work with higher education in designing curriculum in the areas of entrepreneurship.

In addition to corporate boards, he has served on the boards of governance for entrepreneurship centers, “Angel” private capital networks, venture capital companies and the national Entrepreneurial Education Foundation. 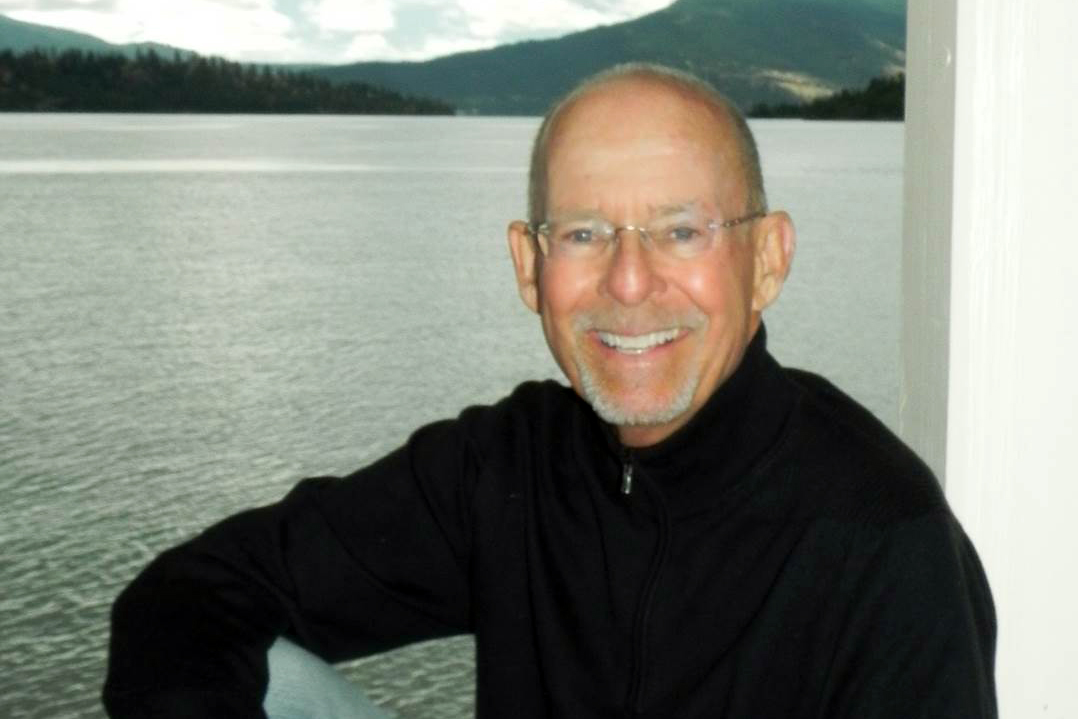