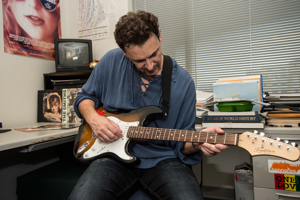 Dr. Steve Williams, associate professor of sociology, gave us an abridged history of rock 'n' roll and its association with social climates and social movements. During a USI Today interview, we discussed how music shaped society and how society shaped music. The following, in his own words, is the second in a two-part series and covers the decades 1970s - 1990s. (Read part one.)

When you got into the 70s, music started to divide us into tribes a little bit more. People who listened to hard rock didn’t necessarily want to hang out with people who were into disco. They might even want to fight with them. The counterculture died down. The women’s movement certainly continued, the anti-war movement continued until the war was over. The civil rights movement continued and was pretty successful. A lot of legislation was passed in the late 60s, but the idea of the hippie movement was considered by a lot of people as more of a joke in the 70s and has been ever since. It kind of morphed into what we call the new age movement now. People started saying “If you want to change the world, change yourself. Go inside to seek the truth.” So instead of going out and protesting things, people were taking yoga and learning meditation.

In the mid-to-late 70s, there’s another sense of the coming together of music and social conditions, especially in England. In the mid-70s, the economy wasn’t great. OPEC was making gas prices higher, America felt like it lost its way a little bit with the Vietnam War and the economic situation was even worse in Britain. A lot of people finishing school were thinking “I don’t have a lot of choices in my life. I can get a factory job and work there until I retire, go on government assistance or maybe, I can get a cheap electric guitar from a local pawn shop, learn a few chords and go down to my local pub with a snarky attitude.

The punk movement came out in the late 70s in London, Manchester and a few other places in England in a way that was shocking to a lot of people, and caused new moral panics. There were some equivalent bands forming in the states as well, in Los Angeles and New York, like The Ramones (a very early proto-punk group) and other music considered more new wave.

The Sex Pistols put out their first single called “Anarchy in the U.K.” in December 1976, which must have been absolutely shocking at the time. Here’s this guy that calls himself “Johnny Rotten” and he couldn’t sing, he snarled. And the album cover – you’re used to the mid-70s album covers that folded out and had posters in them and all this glossy stuff. This cover looked like a ransom note and was purposefully made to look unpretentious. By 1976, some thought there was an establishment in rock n roll that needed to be challenged. Teenagers were saying “I don’t care about Robert Plant or Mick Jagger. They’re boring old farts to me. I want something that speaks to my life and my frustrations.”

When “Anarchy in the U.K.” came out, it must have been so shocking to hear this snarling voice saying “I am an anti-Christ. I am an anarchist. I don’t know what I want, but I know how to get it.” The moral panic here is associated with anarchy, not with revolutionary politics of the 1960s that were associated with positive social movements. “We’re going to change the world for the better and we’ll do it because we’re young and idealistic and we’ll do it with the power of music and optimism and free love.” Ten years later the punks are saying “Nah, didn’t work. We tried that. The war is over. The good guys lost and we’re angry about it. It’s better to offend than to bore.” It wasn’t associated with a social movement, as such, but with social conditions they were expressing a disgust with.

Punk burns itself out pretty quickly because it was inevitable. Punk now is simply a genre of music. So when you listened to Green Day or Blink-182, that’s punk, but it’s wasn’t punk in the same socially dangerous way that it used to be. It didn’t have a connection to scary ideas and moral panics. 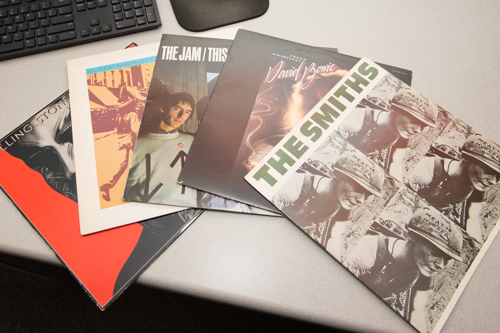 The next era is the rise of hip-hop, especially what people referred to at the time as gangsta rap – early 1990’s. Rap is almost as old as punk. The first rap song I ever heard was “Rapper’s Delight” by the Sugarhill Gang in 1979. It wasn’t until 1984 or 1985 when there was the first rap gold record with Run-DMC and Aerosmith doing “Walk This Way.” It took a while before rap caught on with white suburban kids. I think one of the reasons white suburban kids liked rap and still like rap is because it represents to them street-cred or authenticity.

Rap was about real struggles in the inner city, and they are expressed best in early 90s hip-hop with groups like Public Enemy, N.W.A. and Wu-Tang Clan. They’re saying “this is what it means to be young and black in St. Louis or Detroit or Compton – and this is not something that is expressed in mainstream popular culture that much.” Moral panics developed at this time over race and the inner city.

Rock n roll during the 90s was mostly grunge, but it was a-political, asexual in a lot of ways and was a kind of anti-social movement. A lot of people were worried about the effects of hip-hop and rap and when you looked at rock n roll, it had a certain attitude but was not dangerous in the same way. Grunge was like “Yeah, we know it didn’t work but we don’t even have the energy to be angry about it anymore. Think about the Nirvana song that was a big hit “Smells Like Teen Spirit”– the tag line for grunge is in that song, “Oh well. Whatever. Never mind.”

There is a fairly strong movement within a lot of bands of a recognition of issues of gender and sexual orientation that you didn’t get in earlier movements. The grunge bands were much more aware of gender issues which opened up space for the Riot Girl movement, which was feminist punk. The time when ­– like with the old Rolling Stones song “Under my Thumb” – the coolness of rock n roll was to “love them and leave them” and to have a hyper-masculine vision of gender relations. That’s was and is no longer the default cool position in rock n roll. It still exists, but now it’s completely acceptable and laudable to be aware of gender issues.

Nowadays the 10-year cycles have broken down. There are certain moral panics about certain types of music – maybe drug usage at EDM (electronic dance music) concerts and over particular acts like Marilyn Manson, but as large movements, not much is happening right now. That doesn’t mean it won’t in the future, but it may be that popular music is so dispersed and there are so many genres that it’s hard to think of it as representing any one social movement any more. 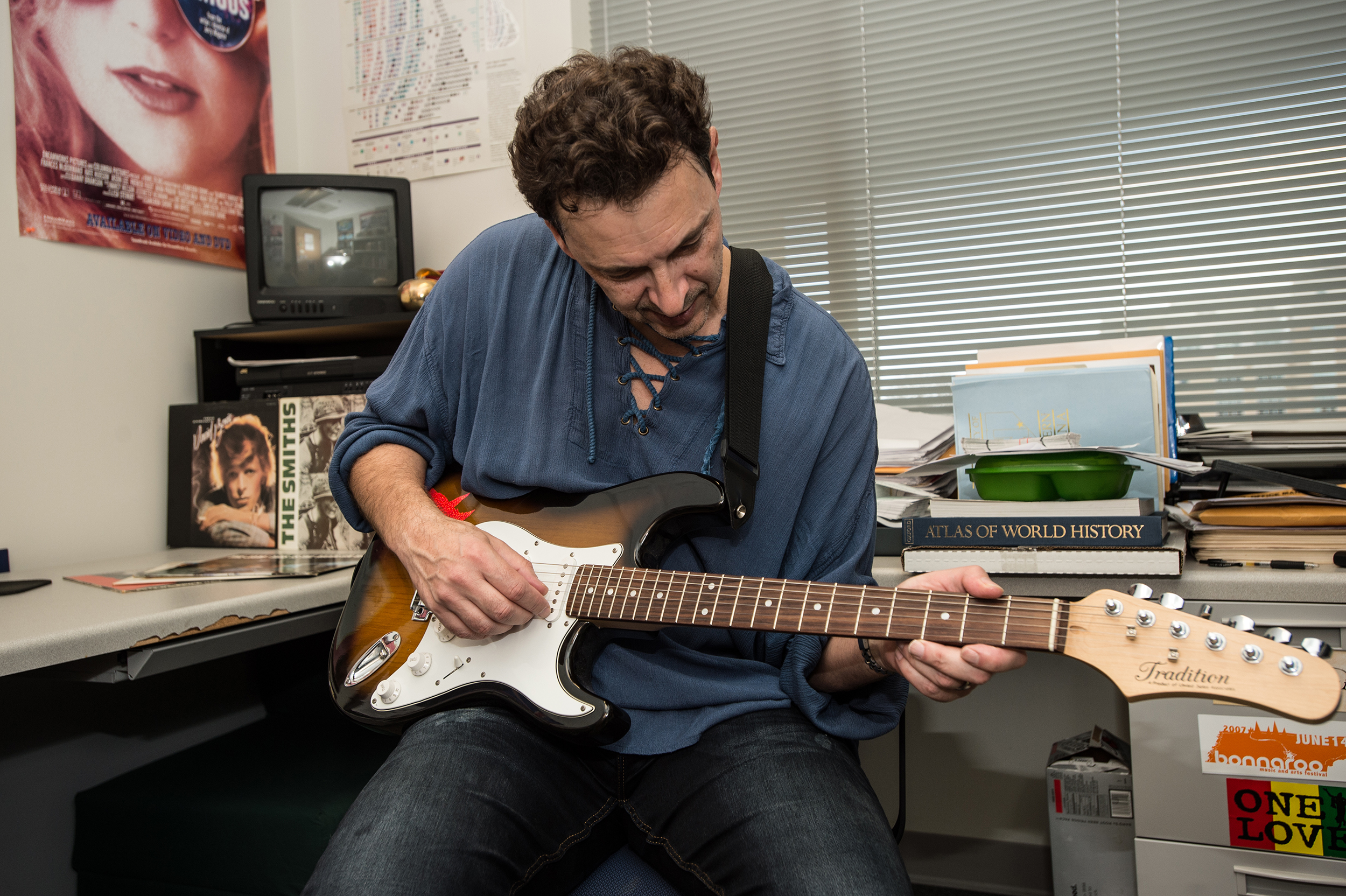