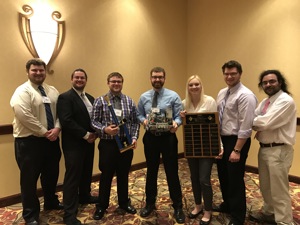 A team of students representing the University of Southern Indiana took first place in a robotics competition hosted by the Institute of Electrical and Electronic Engineering (IEEE) on April 1.

Participating teams were tasked with building a robot designed to compete in four distinct events themed around the “Star Wars” franchise. The USI team’s robot, “Aluminum Falcon,” beat out 41 other student teams, including teams from the University of Alabama – Tuscaloosa, University of Alabama – Birmingham and the Georgia Institute of Technology in the final round.

Students represented in the group were: 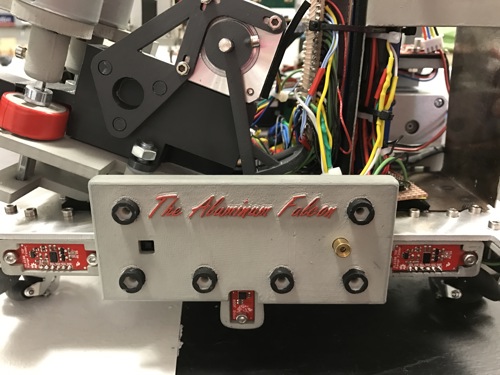 The competition was part of the IEEE’s SoutheastCon in Charlotte, North Carolina. The USI chapter of IEEE is part of the Engineering Department housed in USI’s Pott College of Science, Engineering, and Education. 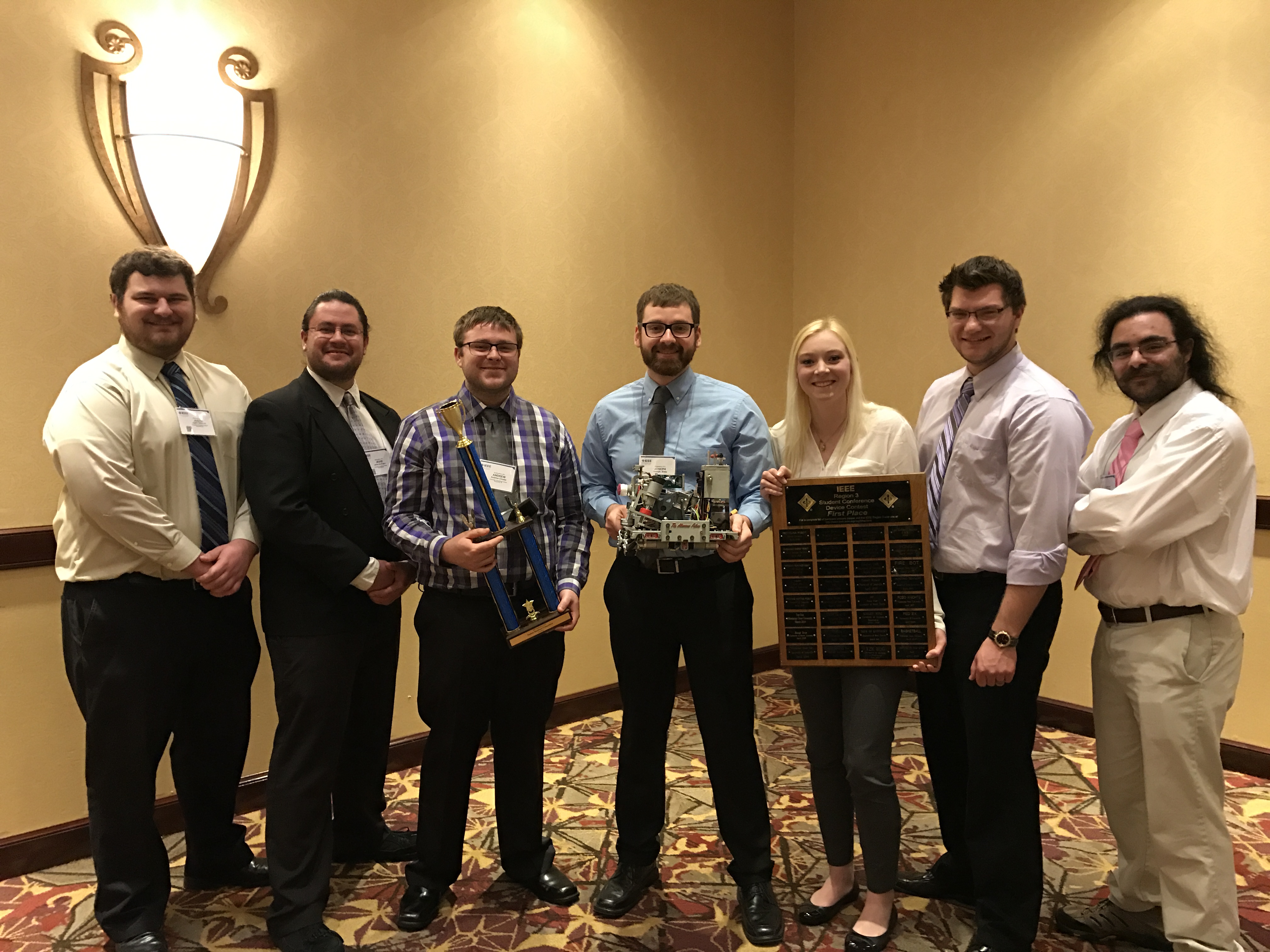