Dean of Romain College of Business to serve as interim provost

Dean of Romain College of Business to serve as interim provost 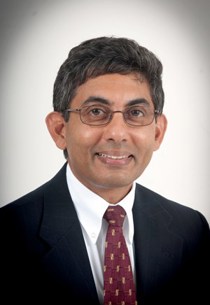 Dr. Mohammad Khayum, dean of the Romain College of Business (RCOB) and professor of economics, has been named interim provost of the University of Southern Indiana. Khayum will assume those duties  beginning July 1, when current provost Dr. Ronald Rochon assumes the duties of USI president.

“As we prepare for a national search for a provost, having the ability to turn to an internal figure for stability is a sign of the quality of leadership on our campus,” said Rochon. “Dr. Khayum is a respected and lauded administrator, and will maintain our high academic expectations as we conduct a thorough search.”

Khayum joined the USI faculty in 1991 and has served as a professor, department chair and associate dean. Khayum was appointed dean of the RCOB in 2006. During his 12 years as dean, he has twice led the extension of the College’s business and accounting accreditations from the Association to Advance Collegiate Schools of Business (AACSB) in 2008 and 2014, oversaw the creation of an accelerated Master of Business Administration program and worked to establish the RCOB Innovative Speaker Series, which has brought major speakers such as T. Boone Pickens and Ben Bernanke to campus.

His current research interests include organizational problem solving and the impact of communication and information technologies on entrepreneurship in the 21st century. Khayum has been published in multiple academic journals and has conducted economic impact studies and forecasts for businesses and nonprofit organizations in the Tri-State area. Khayum has a bachelor’s degree in economics from the University of Guyana and master’s and doctoral degrees in economics from Temple University.

The University will begin a national search for a permanent provost later this summer. A search committee will be named to conduct the open search process without the use of an external search firm. 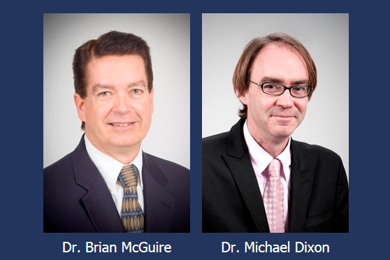 Dr. Brian McGuire, associate dean of the Romain College of Business and professor of accounting, will serve as interim dean of the Romain College of Business while Khayum takes on the duties of interim provost. McGuire has served as an active member and committee leader for AACSB and serves as a consultant-evaluator, specialized reviewer, and eligibility panel member for the Higher Learning Commission. He has a bachelor’s degree in accounting and a master’s degree in business administration from the University of South Alabama and a doctoral degree from the University of Central Florida. 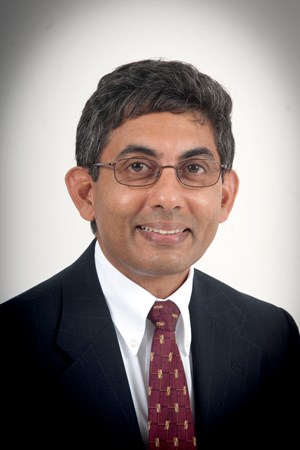