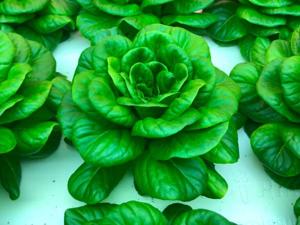 If Scott Anderson, instructor in computer science, isn’t riding four wheelers with his wife or spending time with his grandchildren, he’s most likely refining his aquaponics system in the heart of downtown Evansville.

Aquaponics is the combination of aquaculture (raising fish) and hydroponics (growing plants in sand, gravel or liquid with added nutrients, but no soil). The aquaponics cycle grows fish and plants together in one integrated system. The fish produce waste that the plants are able to consume as an organic food source, and the plants filter the water for the fish.

By combining aquaculture and hydroponics, aquaponics pulls out the good and eliminates the drawbacks of each system, creating a combined and effective system. Currently, Anderson’s aquaponics system space accommodates around 8,000 gallons of water, 120 tilapia and around 600 heads of lettuce.

You’re probably wondering where Anderson possibly has room to house is own aquaponics system in Evansville. Aside from teaching at USI, he owns real-estate around the Evansville area. He had a particularly sizable space in downtown Evansville that wasn’t being used for anything, but had great potential. The space was Evansville’s first parking garage, and was large and very durable. He decided this would be an ideal location to start his aquaponics system. “It was built to withstand the weight of all the water that I’m using,” said Anderson.

Anderson was inspired to start his aquaponics system nearly 20 years ago. “I have been involved in local food production since I owned and ran the Evansville Municipal Market 20 years ago. I wanted to get back into the process as an urban farmer and farmer’s market participant,” he said. He’s been perfecting his aquaponics system in his downtown Evansville location for over a year now.

In the coming months, Anderson hopes to get back and active in the farmers market scene of Evansville. Currently, you can purchase his produce online under APE Aquaponics. 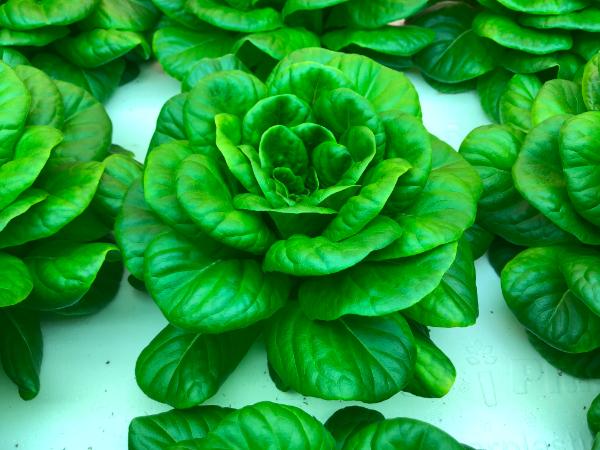