The University of Southern Indiana will present “Leadership: Taking Charge,” a moderated discussion with General Colin L. Powell, USA (Ret.) at 6 p.m. Thursday, April 4, 2019, at the new Screaming Eagles Arena. Doors open at 4:30 p.m. The discussion will be free and open to the public.

General Powell will be the fourth speaker in the University’s Romain College of Business Innovative Speaker Series. Previous speakers include T. Boone Pickens, legendary entrepreneur and philanthropist in 2013, Dr. Ben Bernanke, former chairman of the Federal Reserve in 2015, and Dr. Oscar Salazar, founding chief technology officer of Uber in 2017.

The son of Jamaican immigrants, Powell was born in Harlem in April 1937, and was raised in the South Bronx. He received a commission as an Army second lieutenant in 1958 and went on to serve in the United States Army for 35 years, rising to the rank of Four-Star General.

Under President George W. Bush, Powell was appointed the 65th Secretary of State and was unanimously confirmed by the U.S. Senate. As Secretary of State, he led the State Department in major efforts to address and solve regional and civil conflicts. He used the power of diplomacy to build trust, forge alliances and then help transform these unstable regions into areas where societies and cultures have the potential to prosper. He also worked at the forefront of American efforts to advance economic and social development worldwide.

Powell earned a bachelor’s degree in geology from the City College of New York.  He and his wife, the former Alma Vivian Johnson, have three children and four grandchildren.

“Leadership: Taking Charge” is hosted by the USI Romain College of Business and made possible through private gifts to the USI Foundation. 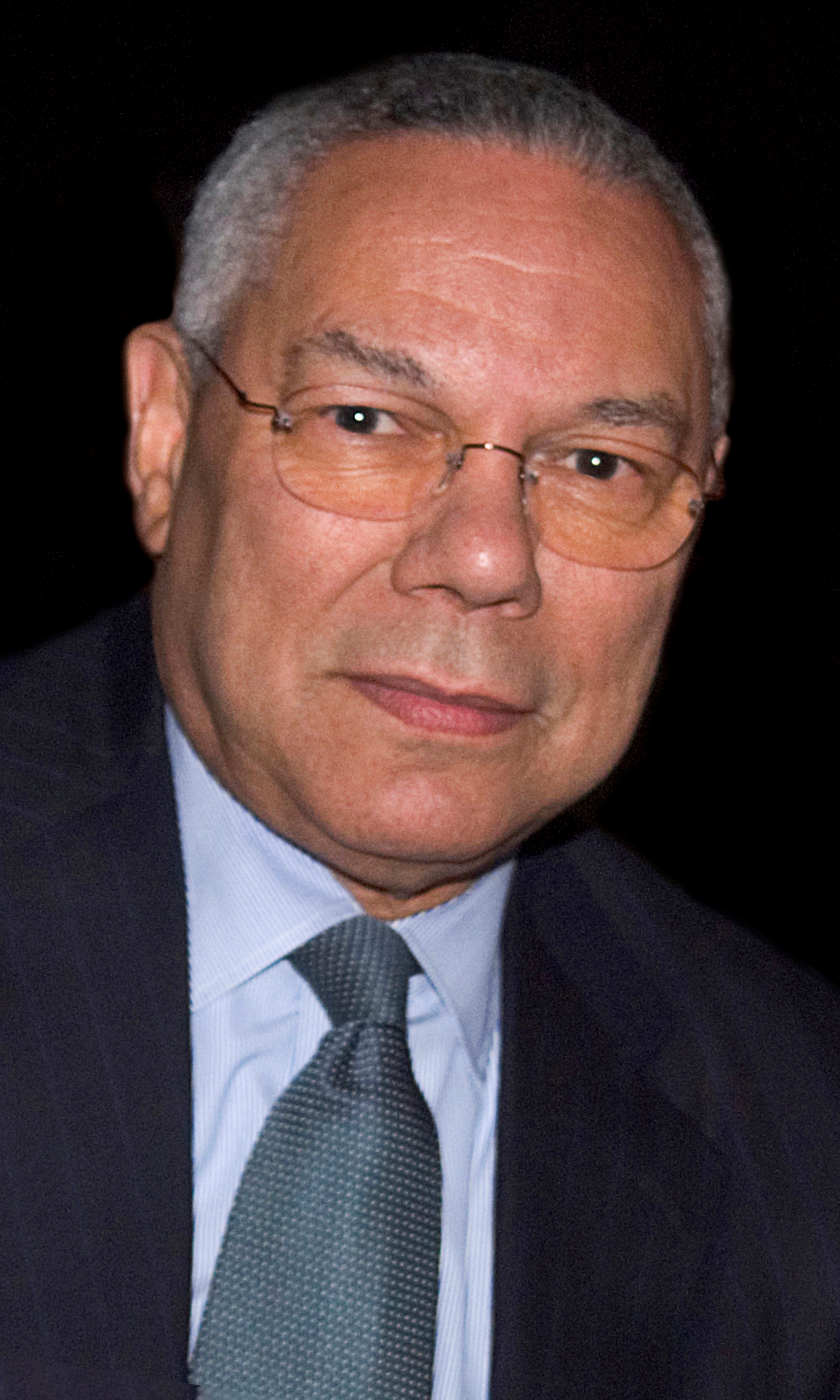