The University of Southern Indiana Performing Arts Department and the College of Liberal Arts will welcome award-winning actress Rutina Wesley back to the city of Evansville for the 2019 Community of Scholars Lecture at 7p.m. Monday, December 2, in the USI Performance Center on campus. A conversation with Wesley about her acting career will be followed with a question and answer session. This event is free and open to the public.

Wesley was born and raised in Las Vegas, Nevada, and followed in the footsteps of her parents, who were also performers. She studied dance at Simba Studios and the West Las Vegas Arts Center before attending the University of Evansville (UE), where she earned her Bachelor of Fine Arts in Theatre Performance in 2001. Following UE, Wesley attended Julliard School in New York City. She spent a summer at London's Royal Academy of Dramatic Art, where she played the titular role in Romeo and Juliet before graduating Julliard in 2005.

Since then, Wesley has appeared in numerous stage, television, and film roles including David Hare's Broadway play The Vertical Hour, The Public Theater production of In Darfur, starring roles in the film How She Move and the television series True Blood, and recurring roles in the shows Hannibal and Arrow. In 2009, Wesley was among the winners of the Satellite Award for “Best Cast” for the series True Blood.

Currently, Wesley stars in the Oprah Winfrey Network drama series Queen Sugar which premiered in 2016 and began its fourth season in 2019. The series follows the lives and loves of three siblings in rural Louisiana after the death of their father leaves them with a failing, 800-acre sugarcane farm. Hailed for being the first television series to have women direct every episode of the series, Queen Sugar has storylines that tackle contemporary issues of culture, class, and gender and, more specifically, concerns of the African American community. Wesley has been nominated for three awards and won the 2017 Black Reel Award for “Outstanding Actress in a Drama Series” for her role in Queen Sugar.

For more information about this year’s Community of Scholars event, contact Eric Altheide, Associate Professor of Theatre, at eaaltheide@usi.edu or 812-464-1750. 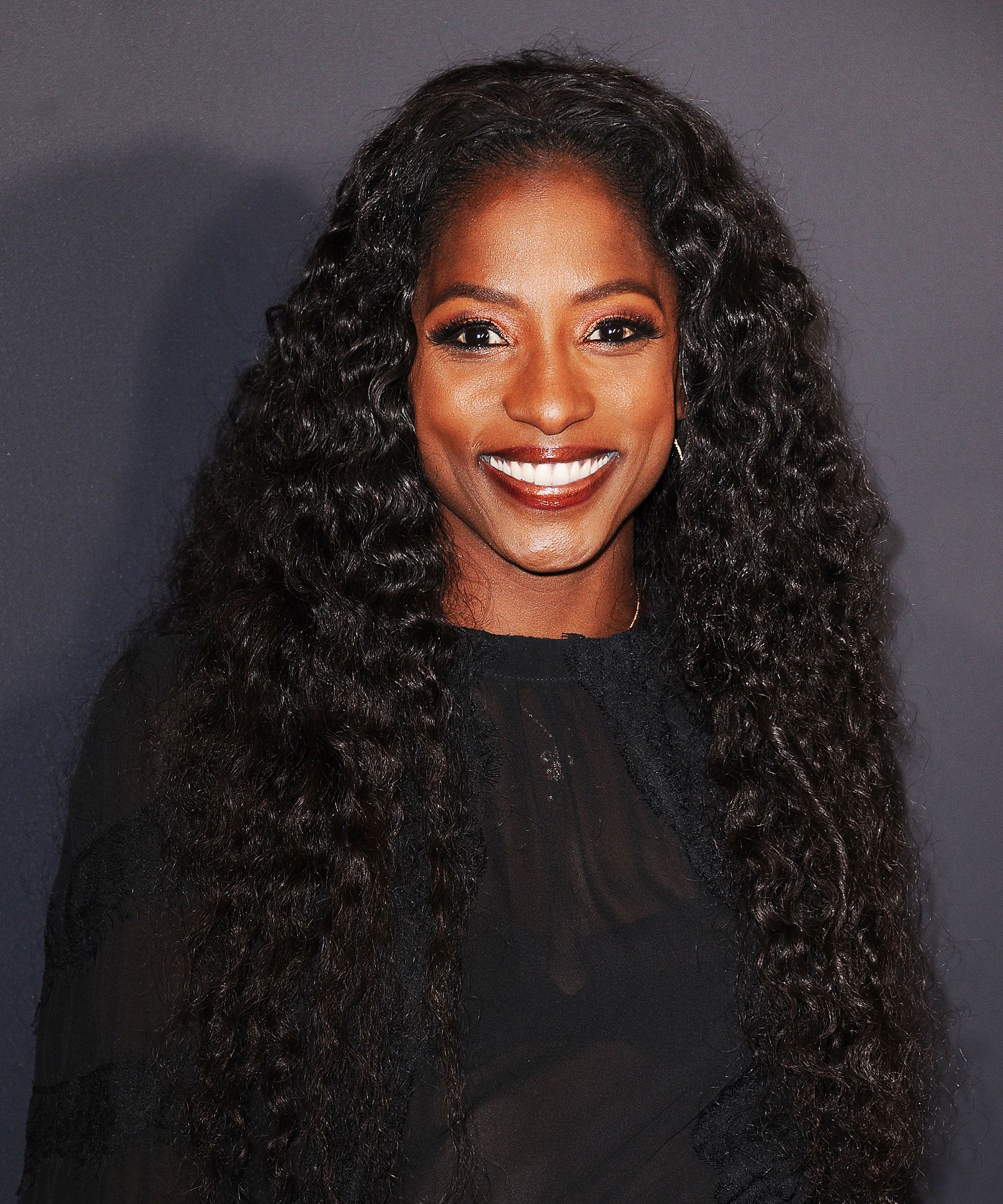