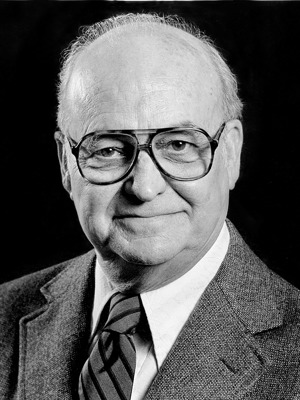 Melissa Burch ʼ96, administrative associate, and Amy Price, director of Housing and Residence Life, have spent years working in USI’s Robert J. Fair Residence Life Center. But until recently, the significance of the building’s namesake was a mystery to them.

“One day Housing staff were talking about campus signage, and someone asked who Robert J. Fair was and why our office building was named after him. No one knew the answer,” says Burch. “I decided to research it so we could better understand his connection to USI.”

With help from David Bower, vice president for development and president of the USI Foundation, and Terri Bischoff, director of Creative and Print Services, Burch and Price got their answer.

Following three terms as an Indiana state senator, Robert James Fair served as the first chair of USI’s Board of Trustees from 1985 until 1989. He was also the first chair of the USI-New Harmony Foundation, playing an instrumental role in structuring the University’s management of Historic New Harmony.

The Robert J. Fair Residence Life Center was dedicated in July 1994. When Fair died in 2002, a gift from his estate enlarged the Trustees Distinguished Merit Award Endowment, which annually recognizes USI students who demonstrate the value of a liberal arts education.

Because of the curiosity of Housing and Residence Life employees and the generosity of University friends and alumni who contribute private gifts to the USI Foundation, Fair’s photo and bio now hang in the hallway of his namesake center so that all who visit can learn about his impact.

“Those of us who are employed by USI owe a great debt to Mr. Fair and the many other individuals who played such a significant role in building this great University,” says Bower. “They gave generously of their expertise, their personal financial resources and of their time, the most precious resource of all. We can never forget their legacy.” 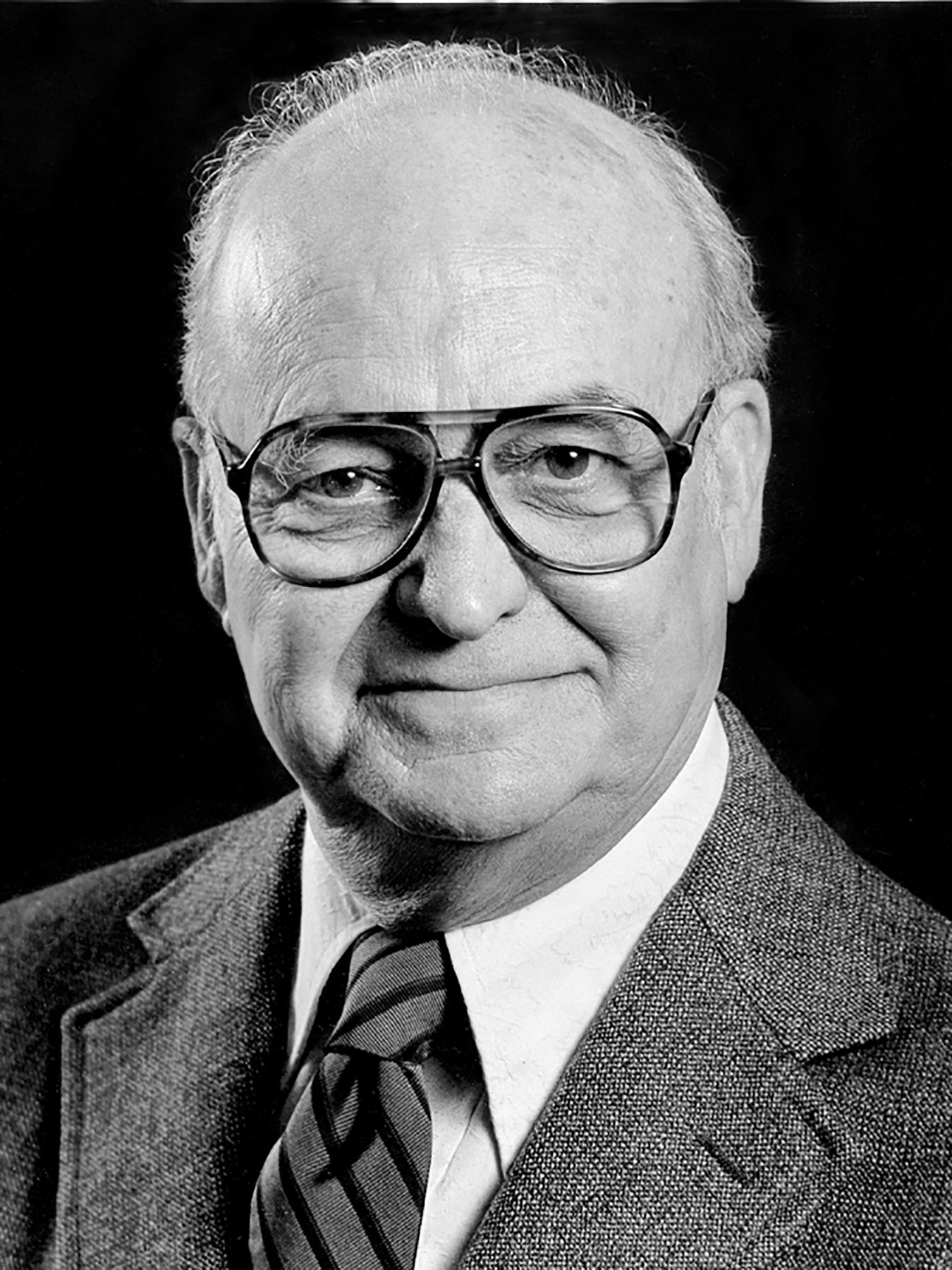