Governor Eric Holcomb has named a new trustee and reappointed two trustees to the Board of Trustees at the University of Southern Indiana. The new trustee is Daniel M. Fuquay of Evansville, and returning trustees are Kenneth L. Sendelweck, of Jasper, Indiana, and Ronald D. Romain of Evansville.

Fuquay is the retired President and Founder of D & F Distributors, Inc., a leading provider of industrial, commercial and municipal pumps and related equipment. He holds a bachelor’s degree in business from Indiana University and is the recipient of the Distinguished Flying Cross and the Air Medal for his service in the United State Air Force.

Alongside his wife, Janet, he is a member of the USI President’s Circle and supports students through a Presidential Scholarship Endowment. The Fuquay Welcome Center, a new entrance point on campus for prospective students and visitors, was made possible through the Fuquays’ generous leadership gift to Campaign USI: Elevating Excellence. They received the USI Honorary Alumni Award in 2017 and an honorary doctorate in 2018.

Sendelweck, currently serving as Chair of the Board of Trustees, was reappointed to serve a four-year term. He is Vice President and Financial Advisor for the Indianapolis-based Payne and Mencias Group of Merrill Lynch. He previously worked in a variety of executive positions with German American Bancorp and with Kimball International. He is a 1976 graduate of the University of Southern Indiana and received the USI Distinguished Alumni Award in 1997 and the Distinguished Accountant Award in 2006. He has served on the Indiana Commission for Higher Education and on a number of regional boards. He is a member of the USI Foundation Board of Directors Advisory Council and the Romain College of Business Board of Advisors.

Romain was reappointed to serve a four-year term. He is the Owner, President and CEO of United Companies and a former Chair of the Board of Directors of the USI Foundation. He is a 1973 USI graduate and received the USI Distinguished Alumni Award in 1994. He has served on the Romain College of Business Board of Advisors since 1992 and most recently served as Chair of Campaign USI: Elevating Excellence, which closed with total gift commitments reaching $57.1 million.

The USI Board of Trustees has nine trustees and must include one alumni of the University, one current student, and one resident of Vanderburgh County. Trustee terms are for four years, except for the student term, which is two years. 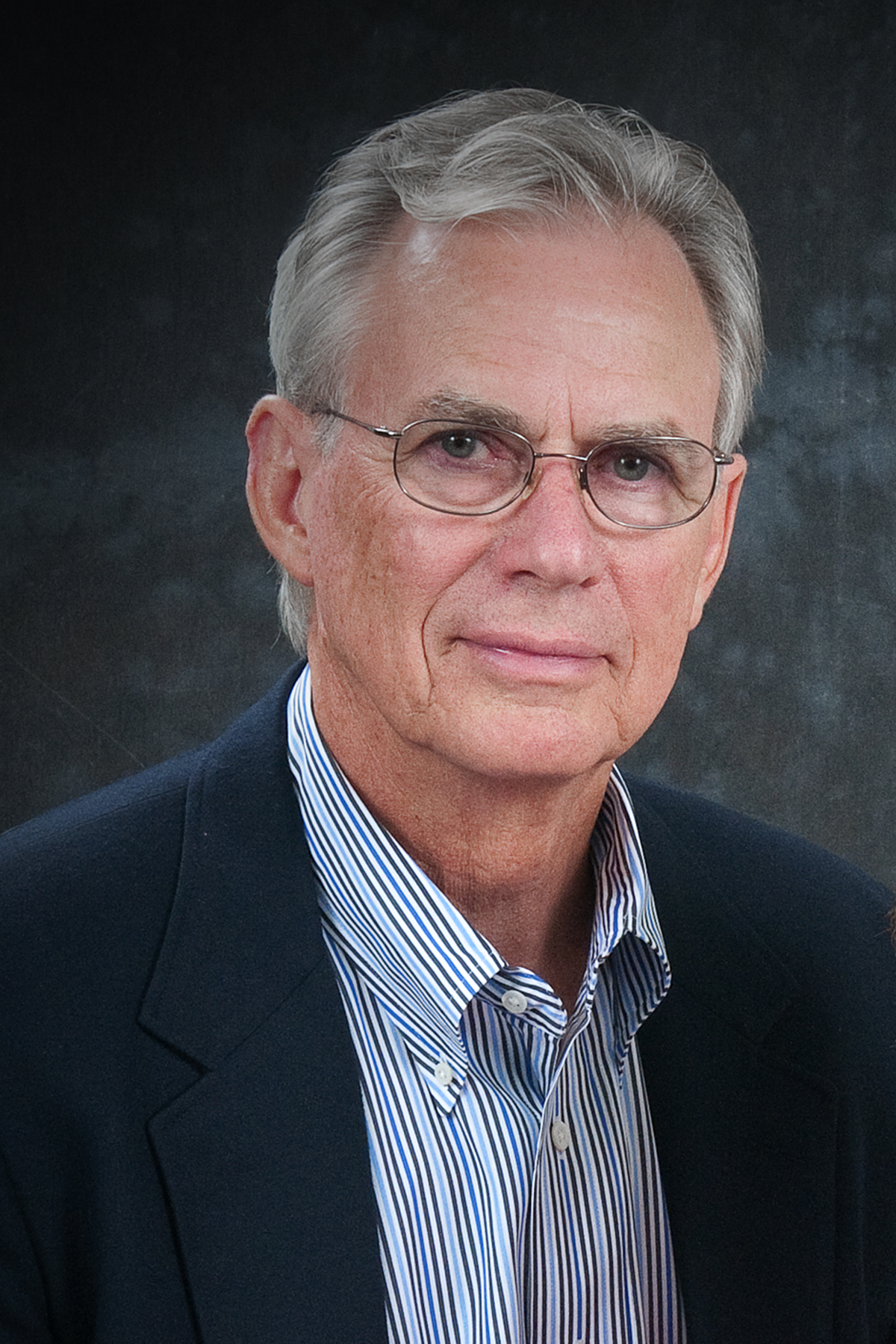