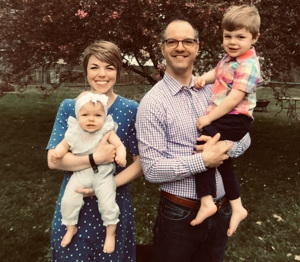 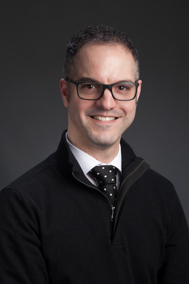 He has yet to experience one role without the other.

“There are plenty of late nights,” he says. “[But] while it is overwhelming at times …. I have found every piece of this particular journey [as a student and a parent] delightful.”

Despite his naturally analytical mind and more than decade-long career in enrollment management, Fendrich’s love of liberal arts led him to USI’s Master of Arts in Communication (MAC) program. “I have always been interested in communication, in the social sciences, in what makes people operate the way they do,” the Assistant Director of Student Financial Assistance says.

Traditionally a two-year program, slower and steadier was the better fit for Fendrich and his growing family—he and his wife welcomed a second child a year and a half ago. So, each semester, including three summers, he added one course to his already demanding schedule. The experience, like earning his undergraduate degree (also in communication), getting married and becoming a parent, helped him “grow up.” 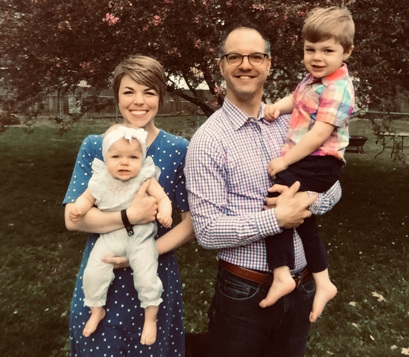 “I don’t mean that I grew up in a pejorative sense, that there was some process by which I was incomplete before and now I am complete,” he explains, “but rather that this has been one more step in holistically becoming the person I want to become.”

That person is the best possible version of Caleb Fendrich. A version with a deeper understanding of the world and the people in it—developed not through statistical analysis, but individual experience. “That … changes how I see the students I interact with every day and how I interact with my peers,” he says. “I want a firmer understanding of who I am as an individual and what that looks like lived out in the lives of the people around me.”

As he visualizes the completion of the more than four-year journey toward his master’s degree, euphoria comes to mind. But not finality. Because while he may soon no longer be a graduate student, Fendrich has no plans to stop learning. “I don’t believe that growth has an end point,” he says. “Whether you’re here at USI and you’re thinking about completing an undergraduate or doing a graduate degree program, you’re just going to widen your access to new people and new experiences. And I think that’s significant.” 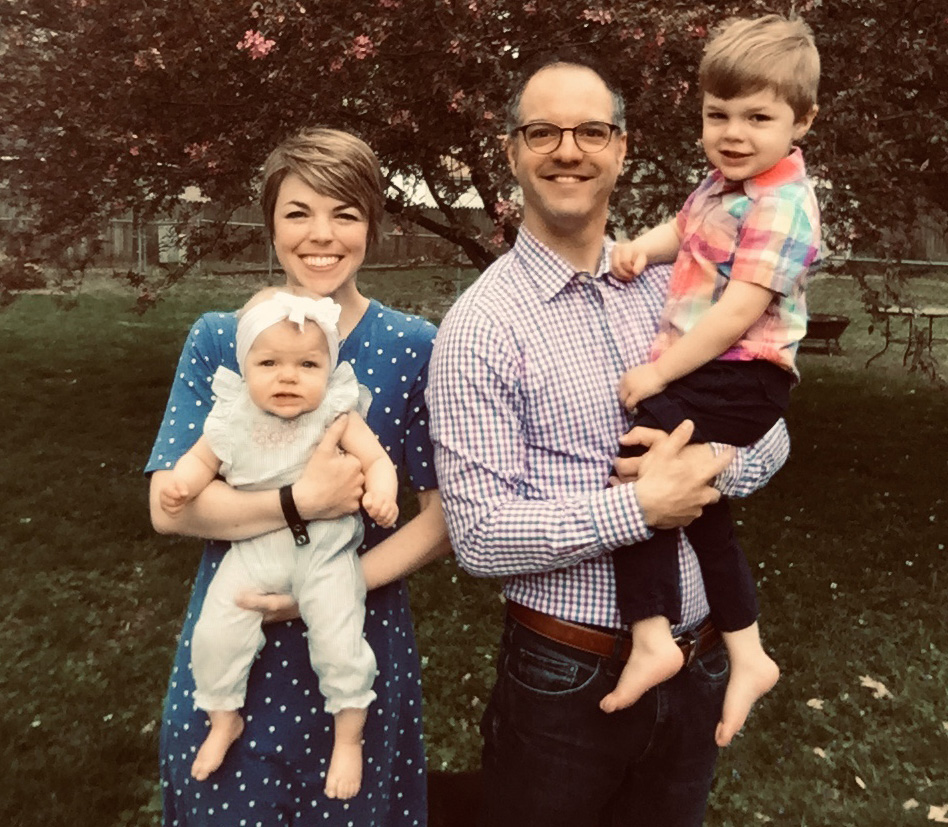 Caleb Fendrich with his wife and two children