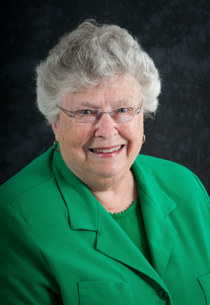 Editor's Note: The following message was sent to USI students and employees on Wednesday, January 27.

It is my sincere regret to inform you that Betty J. Fordice Rice, founding First Lady of the University, died peacefully on Tuesday, January 26 at her residence in York, Pennsylvania, at the age of 90.

Mrs. Rice and I spoke just last week. She was gracious and extremely kind, as I found her to be every time I had the pleasure of interacting with her. Dr. and Mrs. Rice were the founding first couple of this great University and set the bar in their service to our community.

Mrs. Rochon and I are privileged to follow in their extraordinary footsteps and wish to honor their legacy. The entire University community joins together in paying deepest respects to the Rice family.

Betty Rice was born November 24, 1930, to Rudolph Guilliams Fordice and Mary Ann Smiley Fordice in Putnam County, Indiana, near Russellville. Rice earned bachelor’s and master’s degrees in home economics education from Purdue University and was an educator and a respected leader in civic affairs.

At Purdue, she met her husband, David L. Rice, founding president of USI. Arriving in Evansville in 1967, Rice was a full partner in building community involvement in the University of Southern Indiana. Betty and David Rice served together in leadership for 27 years and were married for 69 years until his death on January 15, 2020.

When the USI Foundation built and donated the University Home in 1983 as the then-official residence of the first family, Rice was instrumental in the planning, design and decorating of the home. An avid gardener, Rice helped to create the 25-acre Bent Twig Outdoor Learning Environment on the USI campus, which won a national Sears Environmental Award.

Rice helped establish and sustain, through her personal involvement and fund-raising, many programs to support learning and student life at the University, including women’s athletics, religious life, Greek organizations and the traditional USI Madrigal Feaste, for which she and other volunteers cooked in the early years. In recognition of her role, USI awarded her an honorary Doctor of Laws degree in May of 2000, citing her “vision and boundless energy” in building community support for the University.

Funeral services are being finalized. A complete obituary, as well as the opportunity to offer condolences, will be available at the funeral home’s website www.machledtservies.com. Memorial gifts may be made to the David L. Rice and Betty Fordice Rice Presidential Scholarship Endowment at the USI Foundation. 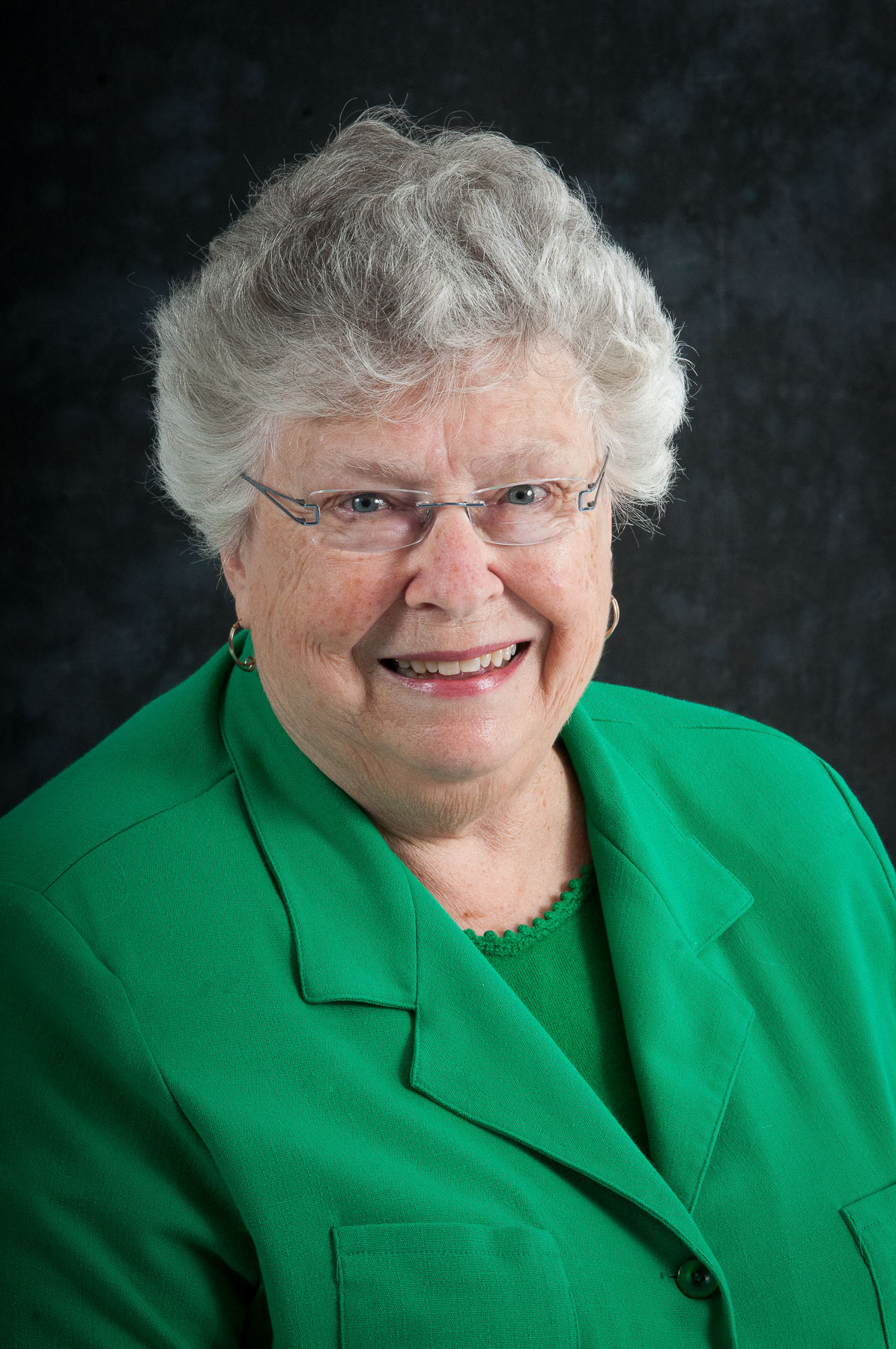