Five tips for becoming an ally collaborator for women of color

Five tips for becoming an ally collaborator for women of color 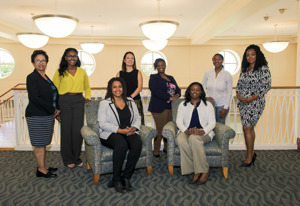 Written by members of USI's Women of Color in the Academy (WOCA).

Definition of an ally collaborator:  An ally is someone who supports a group other than one's own (in terms of racial identity, gender, faith identity, sexual orientation, ability, etc.). Allies acknowledge disadvantage and oppression of groups other than their own; take risks and/or supportive action on their behalf; commit to reducing their own complicity or collusion in oppression of those groups, and invest in strengthening their own knowledge and awareness of oppression. Five keys to becoming allies to people of color at USI, and supporting the Women of Color in the Academy (WOCA) are:

People of color have long been denied the ability to voice their experiences and concerns.

The belief among an overwhelming number of scientists is that race is a social construct without biological meaning. However, we do not mean to say that somehow race is not real. Race is, of course, real. We live in a country and a world where skin color has long been used as a way to systematize discrimination and brutality. It can have life or death consequences.

People of color and scholars of race have been saying there is a grave problem all along.

Visit the website “Showing up for Racial Justice” for more information on allyship.

5. Be willing to open your mind and join the cause by being advocates of WOCA.

People of color often have vastly different experiences from those of white people. It is important for everyone, on all sides, to understand where others are coming from to affect positive and lasting change. 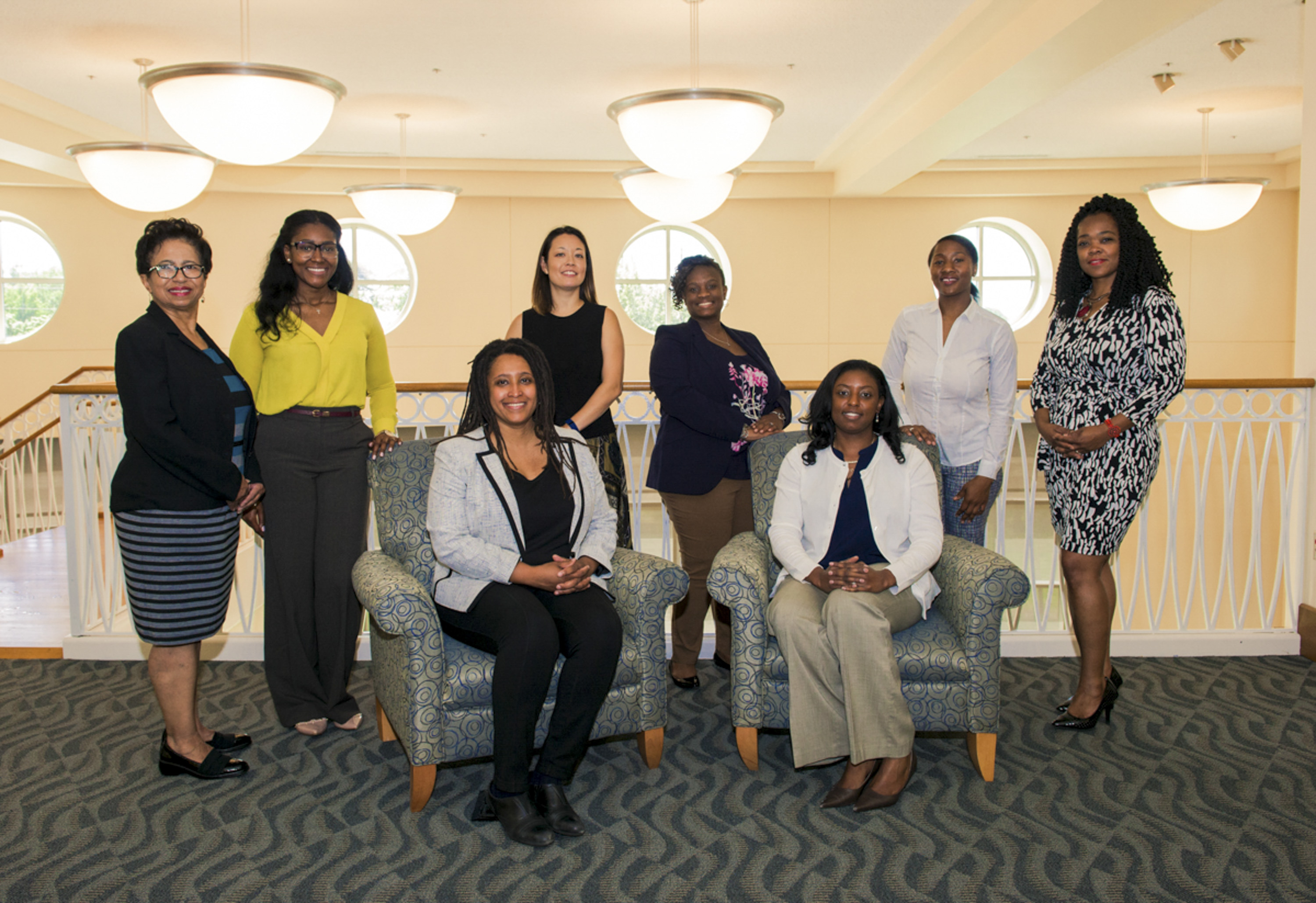