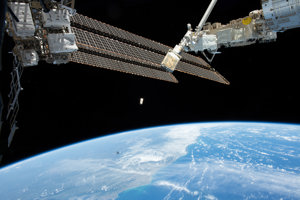 The UNITE CubeSat, designed and built by a team of University of Southern Indiana undergraduates, marked its second anniversary in orbit on Sunday, January 31.

The satellite, the first orbiting satellite designed by students at an Indiana public university, continues to broadcast information at a steady rate.

According to Dr. Glen Kissel, Associate Professor of Engineering and lead advisor to the UNITE CubeSat team, UNITE was the first functional CubeSat in orbit to have been made as part of NASA’s Undergraduate Student Instrument Project, which provided funding for the design and construction of satellites across several institutions.

“It was kind of an overwhelming feeling seeing it ejected out of the ISS [International Space Station]. It’s almost too hard to put into words,” said Ryan Loehrlein ’20, who worked on the design and construction of the UNITE CubeSat. “Most undergraduate students never even get an experience like this, so being able to come to a public institution in Indiana, it’s phenomenal that USI has this opportunity.”

In all, 12 students have worked on the project over the past four and a half years, starting with the design of the satellite through its delivery for launch and data collection. New members joined the team as others graduated and moved on to careers, some in the aerospace industry.

The mission of the CubeSat is to measure plasma levels in the lower ionosphere, record its own internal and exterior temperatures and measure its orbital decay as it reenters the Earth’s atmosphere at the end of its mission. Kissel says it will require more than a year before UNITE is in position to begin taking these measurements. This critical phase of the project will present new opportunities for students to be involved with the ongoing mission.

“While UNITE still has well over a year before it will be at a proper altitude to begin its core mission, it is very encouraging that it has survived quite a stressful 24 months,” said Kissel. “Congratulations again to the University of Southern Indiana UNITE team students for all of their efforts these past years.” 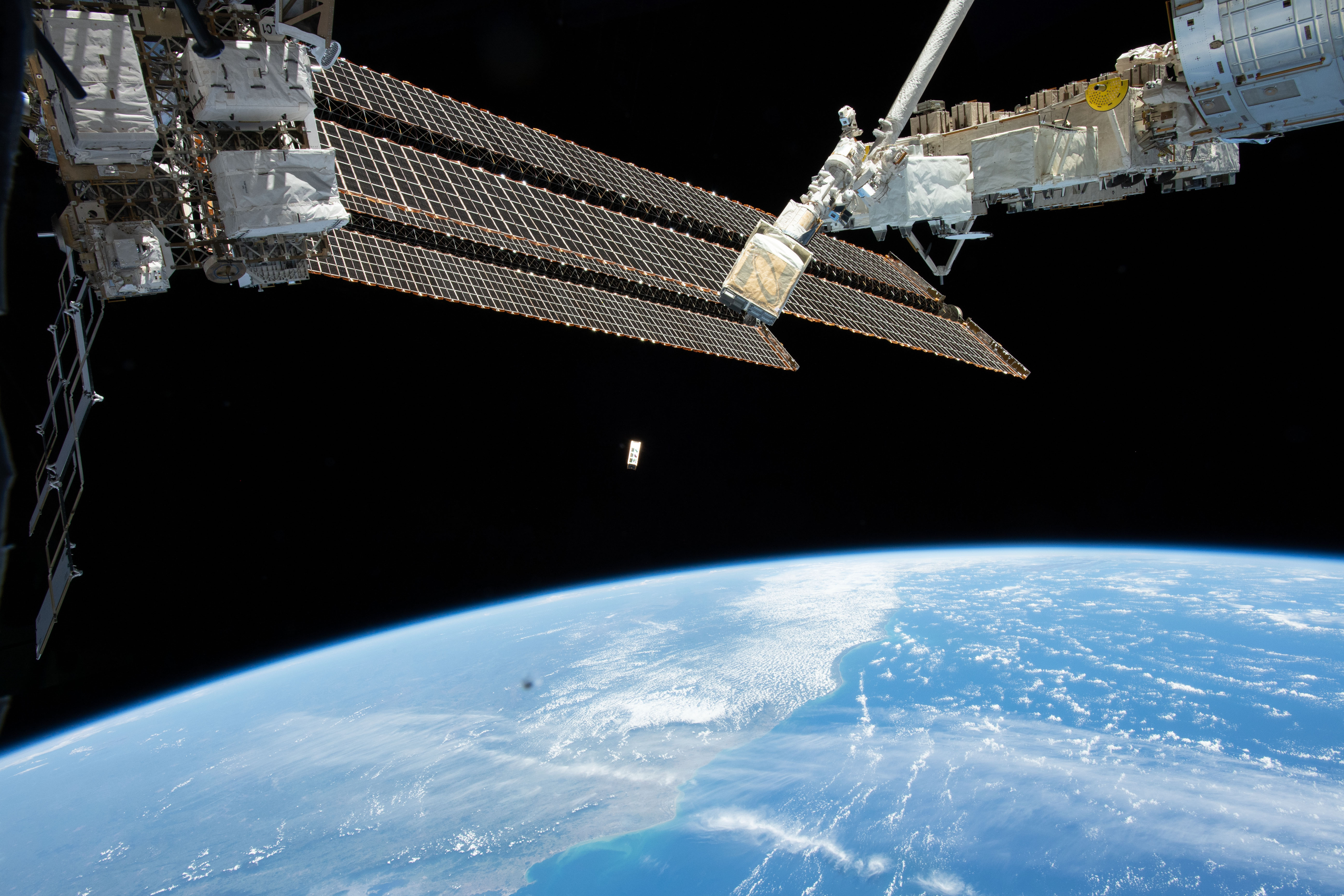 The UNITE CubeSat immediately after its deployment from the International Space Station on January 31, 2019.